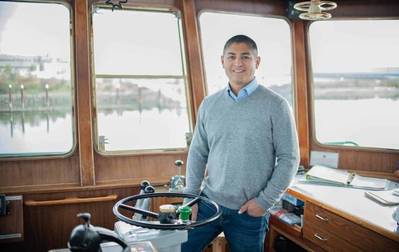 Mack joined Foss Maritime as an Able-Seaman in the Ocean Fleet after graduating from California Maritime Academy in 2005. He held several deck positions before moving to shoreside in 2011. He has held several shoreside positions over the last 11 years including Port Captain, Project Manager, Director of Operations and most recently, General Manager of the Pacific Northwest Region.

“I come from a family full of mariners and I am humbled to be in a position to support our mariners at Foss,” Mack aid. “I look forward to continuing the legacy of Foss being Always Safe, Always Ready while providing a premier service to our customers.”