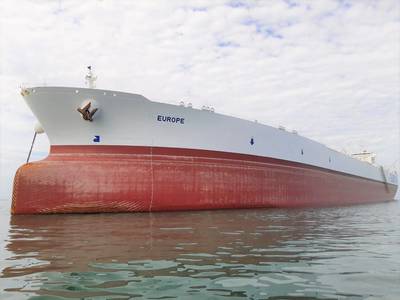 The vessel is one of two so-called ultra large crude carriers (ULCC), the largest tankers in the world.

Glencore booked the vessel at a rate of $37,000 a day for the first six months, according to the sources.

Sources told Reuters last week that Royal Dutch Shell had provisionally booked at least three supertankers to store crude oil at sea for at least three months as traders brace for a sharp rise in global stocks after OPEC and its allies abandoned a production cut deal.

Each of these vessels can each carry a maximum of two million barrels of oil.

The glut of oil in world markets has prompted efforts by oil players to find storage options including both on land and offshore on tankers.