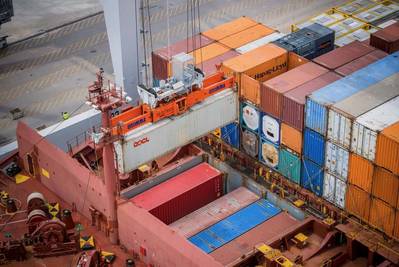 Operations are have been suspended at Houston's Bayport and Barbours Cut container terminals after a worker tested positive for COVID-19.

Both public terminals are closed and operations are temporarily suspended while a thorough investigation is being conducted, the Houston Port Authority said in a statement.

"The health and safety of Port Houston’s employees, users, customers and community remains its first priority. Port Houston is in communication with public authorities and health agencies while an investigation is underway," it said.

The Houston Ship Channel and the 200-plus private terminals that comprise the greater Port of Houston are still operating, and the Port Authority’s other public facilities remain open.