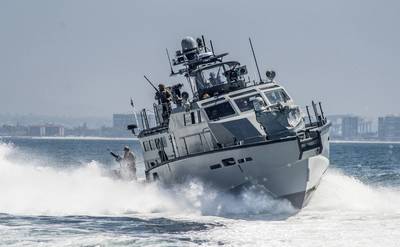 The Navy is known for its big ships. It has a lot of smaller boats and craft, too—3,200 of them.

The three primary stakeholders for these craft are the Surface Fleet, Commander Navy Installations Command and Navy Expeditionary Combat Command. Other stakeholders include Submarine Forces; Air Forces (which own the aircraft carriers); Naval Special Warfare; the Coast Guard; Naval Facilities Command and the Naval Warfare Centers.

Boats and craft are procured and managed by Naval Sea Systems Command (NAVSEA) Program Executive Office for Ships (PEO Ships), and specifically the Support Ships, Boats and Craft Program Office (PMS 325) within PEO Ships, which delivers integrated ship, boat and craft products and services to U.S. and international maritime forces around the world. While they also procure auxiliary and special mission ships, their focus is boats and combat craft.

Many of the Navy’s boats are built to a standard design and can be adapted by different customers for their purposes. Navy standard boats are procured to support mission requirements for force protection; harbor security; patrol; port operations; special mission; search and rescue; VBSS (Visit Board, Search and Seizure) operations; MIO (maritime interdiction operations); escort and personnel transfer.

The CRF boats operate in seven ports continental United States and worldwide, from Djibouti to Bahrain to the Panama Canal. Typical escort missions run three to 12 hours from idle to bursts of 35 knots. The boats may be idle for hours, with short bursts of speed. The 34-foot boats have a range of about 200 nautical miles, and have a five-man crew, with 360-degree weapons coverage. 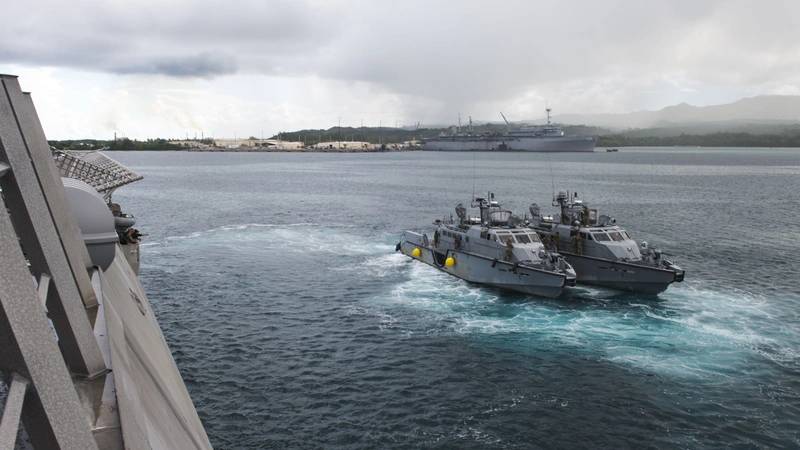 New patrol boats
The Navy had planned to buy a number of the MK VIs, calling it the “Next Generation Patrol Boat.” However, due to a number of reasons, the program has been halted and the Navy is moving forward with the 43-foot 40 PB. Originally called the PB(X), the 40 PB is being built by Metal Shark of Jeanrette, La. Metal Shark’s initial contract was for 11 40 PBs, extending up to 50 with options. Today the company has delivery orders for 57 vessels.

The 40 PB is aimed at replacing approximately 100 to 160 of the Navy’s 25-foot and 34-foot Coastal Riverine Force patrol boats over the next 15 years. The vessel’s hull form and propulsion system are designed to achieve 40-knot sprint speeds.

The first of the 120 new 40 PB craft has been delivered to NECC and are being used to train NECC fleet instructors, leading to achieving initial operating capability (IOC) later this year. A total of 10 are to be delivered this year. They will operate at sea, in harbors, rivers, bays and across contested littorals to conduct maritime expeditionary security operations. The 40 PBs will replace the current aging 34’ patrol boats, with expanded range and mission capabilities, as well as reduced total operating costs. 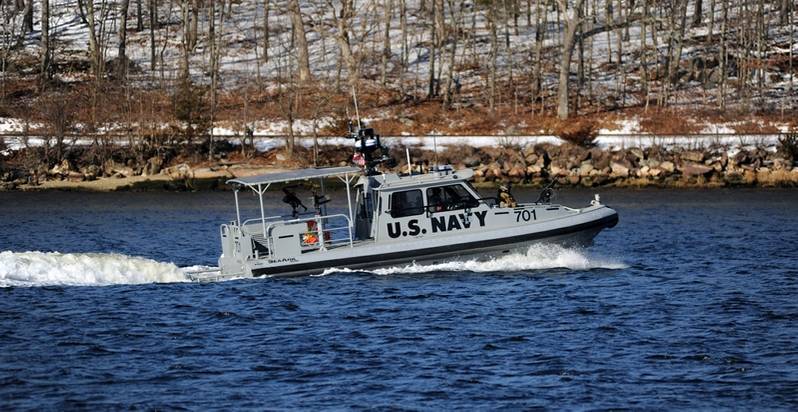 For example, Louisiana-based Metal Shark is building near coastal patrol vessels (NCPVs) for partner nations under FMS. The company is building up to thirteen 85-foot Defiant-class welded aluminum NCPVs for the Dominican Republic, El Salvador, Honduras, Costa Rica, Guatemala, and possible other U.S. partner nations, which will contribute to regional maritime security.

The U.S. Southern Command facilitated the donation through the Foreign Military Financing program of a NCPV to the Dominican Republic, which commissioned the boat last year. Named Betelgeuse, the Dominican Navy will employ their NCPV for maritime security and interdiction operations,” operations, including counter drug trafficking and other transnational crimes, as well as. search and rescue, border patrol, police and customs duties.

“The donation of the coastal patrol vessel Betelgeuse is part of a broader effort to develop a shared capacity with the Dominican Navy to carry out maritime security and said U.S. Ambassador to the Dominican Republic Robin Bernstein.

Stickles said a second NCPV was recently delivered and is scheduled to be officially handed over to the El Salvador Navy next month. “Another NCPV is currently in-water at our Franklin, Louisiana shipyard and is undergoing final prep before it sails to Honduras. NCPV vessels four, five and six are also currently in production,” Stickles said. 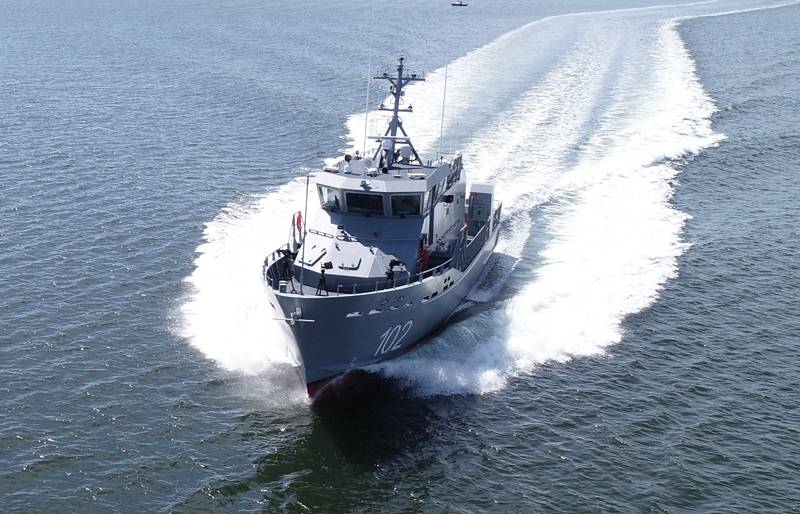