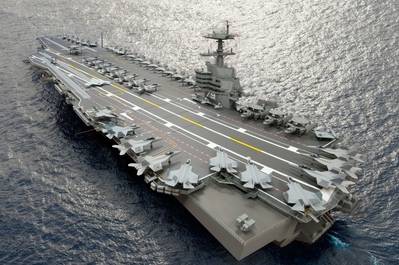 The funding increase is to a previously awarded construction preparation contract for purchase of materials in support of aircraft carrier John F. Kennedy (CVN 79) construction.

"This additional funding helps us keep our momentum in meeting our efficiency objectives," said Mike Shawcross, NNS vice president, CVN 79 construction. "We have been working with our suppliers to come up with more affordable ways to procure material for the Kennedy, and this contract modification is an example of implementing some of these initiatives."