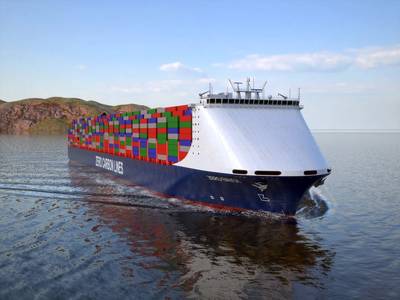 In a collective call to action for the decarbonization of shipping last year, 34 signatory CEOs from the industry made clear that efforts to significantly lower the carbon footprint of shipping presented “biggest technology challenge in the past 100 years”.

This statement was not an exaggeration. In fact, the transition to a low-carbon future will take more than an unprecedented commitment to the research and development that traditionally underpins technological advance.  Finding complex solutions that are at once commercially viable, technically feasible, sustainable and safe will require a stable regulatory environment that provides long-term certainty for a wide range of investors in new low-carbon technologies.

The IMO last year set an ambitious course with its preliminary greenhouse-gas (GHG) strategy, which was aimed at reducing CO2 emissions by at least 40% per cargo tonne-mile by 2030 (pursuing a 70% reduction by 2050) and a 50% reduction in GHG emissions by 2050 (against 2008 levels).
According to the organization’s 3rd GHG study (2014), from 2007-2012 international shipping on average produced 2.6% of global CO2 emissions every year. Since then, consensus has formed that strong growth in demand for seaborne transport will see shipping’s carbon output grow faster than other major industries, if we continue business as usual.

Shipowners have not been idle in the interim; significant reductions in fuel consumption have since come from improving vessel designs and operating methods. It will be difficult, however, to find further meaningful GHG gains by simply applying current technologies.
The 2030 emissions targets are challenging. But because they are a measure of ‘carbon intensity’, they account for trade growth. Any efforts to meet those goals, however, will need to be aligned with the 2050 targets, if they are to account for the greater demand for transportation inherent in trade growth. This will require new technologies.

A quick examination of some rough numbers helps to outline the size of the challenge. The IMO’s 3rd GHG study estimated that international shipping emitted 921 million tonnes of CO2 in 2008; by 2050, that volume could grow by as much as 250% to 2,300m tonnes, the IMO said.
That means, to reduce CO2 output to 460m tonnes (and achieve the 2050 target), the global fleet would need to emit 1,840m fewer tonnes than in 2008, while having grown to serve a significant expansion in seaborne trade.

Based on the historical average growth rate for maritime trade of 3.2% per year, the volume of seaborne trade could increase by 90% from 2030-2050; even using a conservative rate of 1.5%, the trade volumes would still grow 35%. 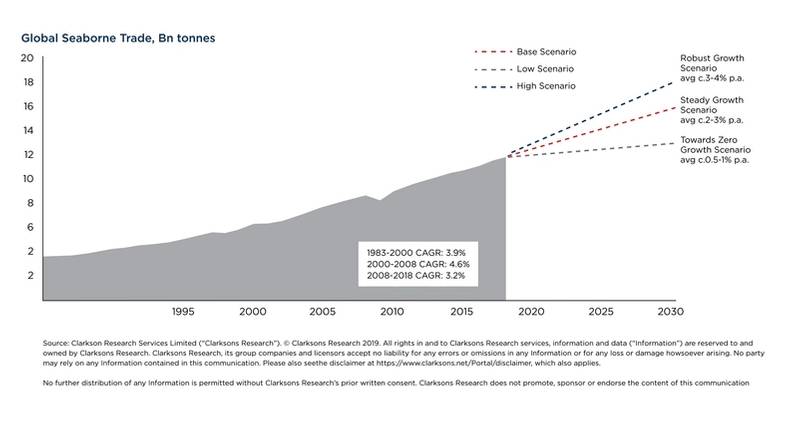 It is a significant challenge, but here have been recent signs of progress. For example, mainly as a result of slow steaming in weak market conditions, in 2012, total CO2 emissions dropped to 796m tonnes, a 14% reduction relative to 2008; and an impressive 30% dip in carbon intensity was witnessed in 2015. However, since this was a result of commercial pressures, maintaining the reductions is not a given as market drivers can quickly change the paradigm and have vessels speed up to meet supply chain demands.

It is results such as these which likely fuels the belief that 2030 emissions targets can be met with a combination of available technology, optimized vessel speeds, improvements in scheduling efficiency and limited use of low-carbon fuels. But, even then, the gap between 2030 emissions output and 2050 reduction targets will remain large.

Assuming that operational and technical adjustments can suspend the growth in CO2 emissions until 2030, carbon output would still need to be reduced by 350m-tonne a year until 2050 to meet the IMO’s goals. That by itself will pose an enormous challenge, one that we presently have neither the new fuels nor the technologies to achieve.

Improvements to the design of ships are required in the next phase of the IMO’s Energy Efficiency Design Index, but their contribution to GHG-reduction targets will be minimal. Further advances in ship technology could make another contribution, but new low- and zero-carbon energy sources still will be needed to reach the 2050 targets.

Although many new energy sources and propulsion technologies are being tested, more development is required for most if they are to become viable for international shipping.

Information-driven, just-in-time shipping, for example, could introduce slower speeds without regulations having to make them mandatory for everyone, regardless of shipment requirements. With improved vessel utilization, less additional capacity would be required. Likewise, digital technology and improved connectivity will support next level of performance optimization, preventative maintenance and matching ships to cargo.

Understanding the impact and efficacy of technology options and their degrees of maturity will be critical for making investment decisions. And the readiness of some technologies will differ between shipping sectors; for example, some battery technologies may be available for vessels with short operating ranges, but not for the longer routes.

In all probability, closing the emission gap between 2030 and 2050 will require a combination of measures. Among those, alternative fuels have most potential. But making them available for large-scale consumption will require the biggest investment.
For the modern owner, setting the course to low-carbon shipping will require some skillful navigation. 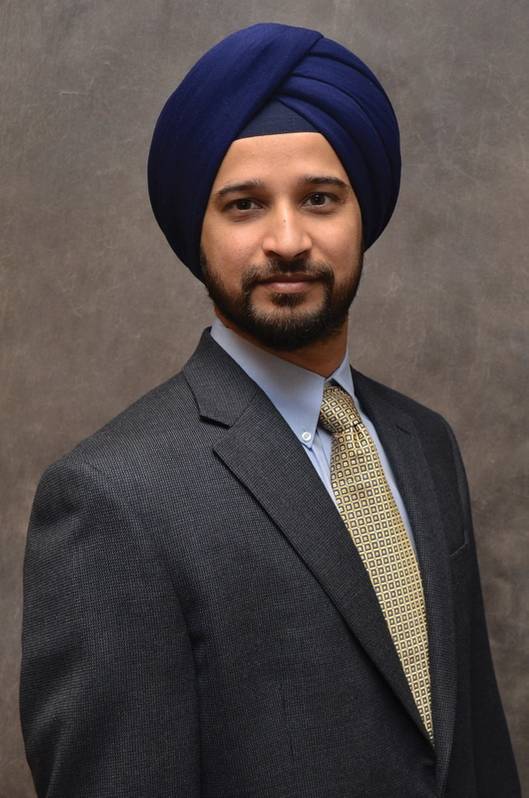 About the Author: Gurinder Singh is Director of Global Sustainability, at ABS. A full ABS report on pathways to low-carbon shipping can be found here.