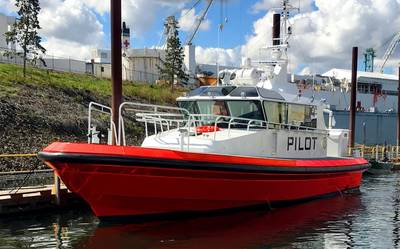 The Los Angeles Pilot Service has taken delivery of two customized 56-foot Camarc Design pilot boats built by Vigor Industrial at its Vancouver, Wash. facility, located on the northern side of the Columbia River. The Angels Pilot and Angels Navigator were handed over to the LA Pilot Service at Vigor’s shipyard on Swan Island in Portland, Ore. in early October.

Camarc designs are optimized to function in the most extreme climates in the world. The UK firm's pilot boat designs are deployed throughout Europe, Australia, the Middle East as well as North and South America. 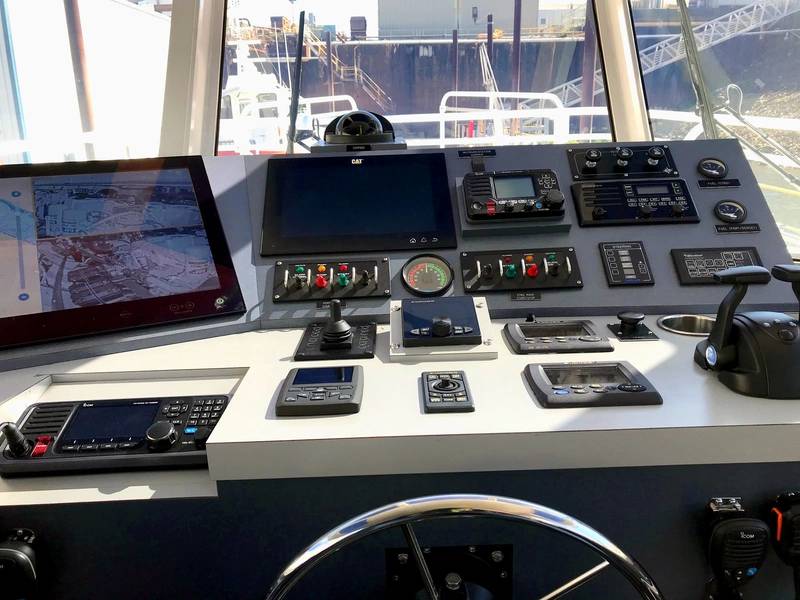