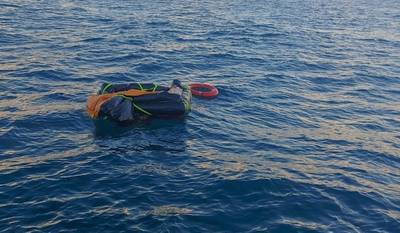 Three people were rescued from a 71-year-old tugboat that sank south of Puerto Rico on Thursday.

The U.S. Coast Guard said its watchstanders at Sector San Juan fielded a mayday call from the crew of the 112-foot U.S.-flagged tug Proassist III, stating they were taking on water approximately two miles south of Yabucoa Harbor.

A good Samaritan embarked the three people from the 1949-built tug and took them ashore with no reported injuries.

On Friday, a Coast Guard Air Station Borinquen helicopter crew observed a sheen beginning approximately .25 miles east of Yabucoa that extends 1.5 miles to the southwest with a width of 1.5 miles. The tug is reported to have approximately 1,100 gallons of diesel fuel on board.

Sector San Juan Incident Management Division personnel are working with the tug's owner to develop a salvage plan that includes removing all diesel fuel from the vessel. 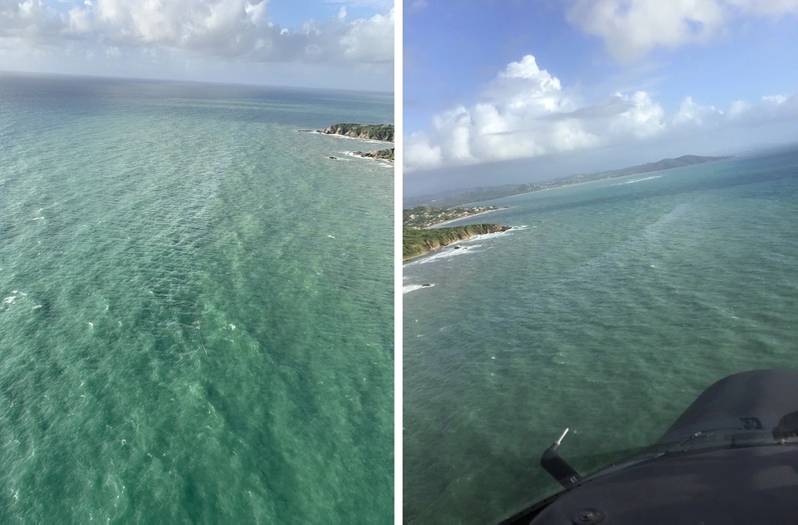 An oil sheen begins approximately .25 miles east of Yabucoa, Puerto Rico and extends 1.5 miles to the southwest with a width of 1.5 miles. The Proassist III reportedly had 1,100 gallons of diesel fuel on board when it began taking on water. (Photo: U.S. Coast Guard)