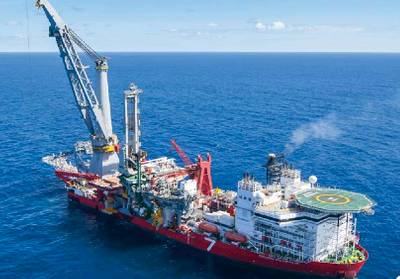 The contract comprises the engineering, fabrication and installation of an 8km pipeline, related risers, two slug catchers (a slug catcher is a storage vessel used to separate oil, water and gases and regulate flow within a pipeline)  and two cantilever structures for the Line 67 Project in the Bay of Campeche. This is the second contract awarded to the joint venture.

Project management and engineering will be handled from the joint venture’s offices in Ciudad del Carmen and Houston.

Offshore operations are due to commence in the third quarter 2013, with pipelay activities being conducted in the fourth quarter 2013 with Seven Borealis.

Ian Cobban, Subsea 7 ́s Vice President Gulf of Mexico, said: “Subsea 7 Mexico is pleased to be awarded its second contract in Mexico. We look forward to delivering the project in a safe and timely manner, and in so doing, strengthening our relationship with Pemex.”