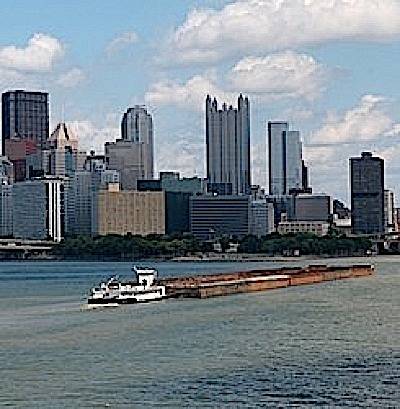 Based at Georgetown, Pennsylvania, the RaptorX enabled a harbor work boat to consistently access multiple Internet-based streaming videos and web services while underway on the Ohio River between the cities of East Liverpool and Shippingport, PA.

Carried out under an experimental license from the FCC Office of Engineering and Technology (OET), the trial demonstrated the ability of RaptorX to securely access the locally available White Space spectrum and effectively provide critical broadband enterprise level communication in areas and geography ill-suited for terrestrial microwave and WiFi systems.

Bill Brown, president and founder of Metric Systems Corporation, stated: “The use of White Space cognitive radio systems will find wide application in domestic and export industries such as Energy, Telecommunications and Transportation, providing broadband services in previously under-served or topographically challenging areas.”